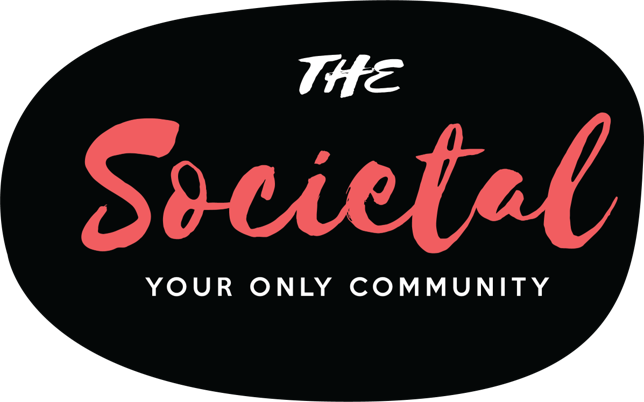 Bollywood in India is no less than a religion, while millions of people worship the movie celebrities some way or the other, our lives revolve around the Indian movie industry. A huge fan following brings in a huge opportunity for business but only a selected few are lucky enough to make it big in the bollywood industry. Bollywood industry is not just limited to the movies that we watch and the actors we love to follow, it includes hundreds of complementary businesses which serve as the building blocks to the huge empire we know as the Indian Cinema. One such industry is the Indian Paparazzi or the photography industry which is undoubtedly the backbone of the Indian cinema. The paparazzi gets us with lightning fast updates about our favourite celebrities. Whether it’s Deepika Padukone’s airport look or Ranveer Singh’s out of the box attire, little Taimur’s trip to school or Shahrukh Khan’s interaction with his fans. The Indian paparazzi is our only source of entertainment and pictures of our favourite movie stars.

When we speak about paparazzi, we picture just one man in our mind, the name synonymous to paparazzi, Manav Manglani. Manav, the man behind the Indian Paparazzi industry who reportedly started the Indian paparazzi scene, started as a website designer. He certainly did not see what life had in store for him. According to our sources, Manav was invited to a bollywood event where he clicked a few pictures from his phone and that’s where it all began. The photographer turned entrepreneur now runs a team of around 15 skilled men in Mumbai who are literally everywhere. According to a lot of his friends & bollywood celebrities, nothing & no one escapes Manav Manglani’s camera.

Manav is not just a photographer or paparazzi, after years of hardwork and dedication behind the camera, he is unquestionably a celebrity himself. Followed by a number of influencers including the bollywood celebrities on instagram and other platforms, thousands of youngsters look up to Manav as an inspiration, the man who tirelessly worked through the years and rose throughout not just surviving but practically creating an industry on its own. The celebrity photographer has won multiple awards to his name including one of the most prestigious- Dadasaheb Phalke award for the Photographer of the year which is a huge achievement altogether and he has also won GEA 2019 for ‘The Best Bollywood Photographer of the Year’ which was awarded to him by none other than Madhuri Dixit.
Manav has been working with multiple brands, there is probably no Indian or International brand which has not worked with Manav, Vogue, Reuters, Pinkvilla, Zoom and the list goes on & on.

Manav has been in this industry for more than 2 decades now and defines success. In an interview with The Societal, he spoke about his journey starting as a web designer and reaching to the very top of the industry which is certainly a special story in itself. He is now a household name in our country and has an inspirational story where he kept working endlessly behind the reels. We, at The Societal are honoured to work with Manav sir and cover the most inspirational story for the youngsters who dream to be successful like him some day.

Doing Fashion With A Hint of Sass

Simar K- The Next Big Name in Delhi’s Makeup Scene

Madhur Sharma: The melody of Resoluteness and Ambition

An Abstract on Passion, Productivity, and People with Shubham Gaur